Guido has a longstanding experience in transcultural psychology and psychotherapy with a focus on populations affected by war and political violence, migrants, asylum seekers and refugees. As systemic therapist, he worked at Shinui Centre in Bergamo for more than a decade with migrants affected by psychopathologies, ethnic related diseases and migratory traumatization. He specialized in the treatment of victims of war and torture cooperating with a number of NGOs and CBOs in Italy, Middle East and Africa. He worked from 2011 to 2015 in projects for asylum seekers and refugees in Italy (progetto SprarVenezia and Schio) and abroad (Medicos del Mundo Spain, Mercy Corps US, Jiyan Foundation for Human Rights, Iraq, Kurdistan, Gaza Community Mental Health Program) with a specific focus on community resilience and mental health. Factors affecting well-being and quality of life have been object of research and intervention in different international settings (Gaza and West Bank, Israel, Iraq, Africa/Niger).

The use of narrative instruments to foster resilience and community resistance in conditions of ongoing military violence is part of his research interest. He cooperated with Dulwich Centre for narrative practices in Adelaide (AU), and Centre for studies of youth and political conflict in US (Knoxville, Tennessee). He participates to research on psycho-social determinants of well-being in migrants on move in Niger in cooperation with Coopi Niger (Niamey, Diffa and Agadez). He is supervising and cooperating with numerous CBos in Gaza (Remedial Education Centre, Jabalia, Palestine Trauma Centre, Palestinian Child relief Fund) and Universities in West Bank (An-Najah National University, University of Birzeit) and Gaza (Al Azar University and Islamic University).

Guido has been a visiting scholar at the University of Tennessee (US) and at the Center for the Study of Youth and Political Violence (2010), Anadolou University, Eskyseir (Turkey) (2013), University of Eastern Finland at Joensuu (2014). 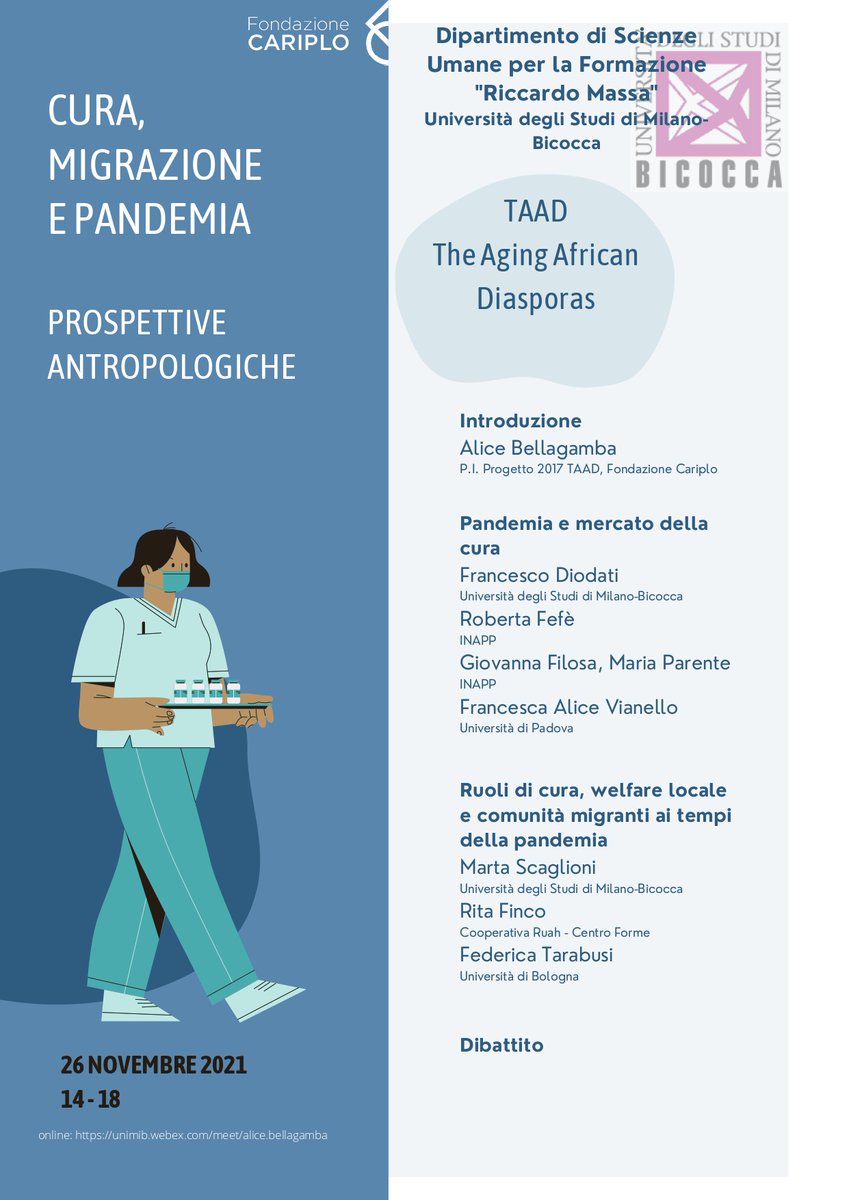 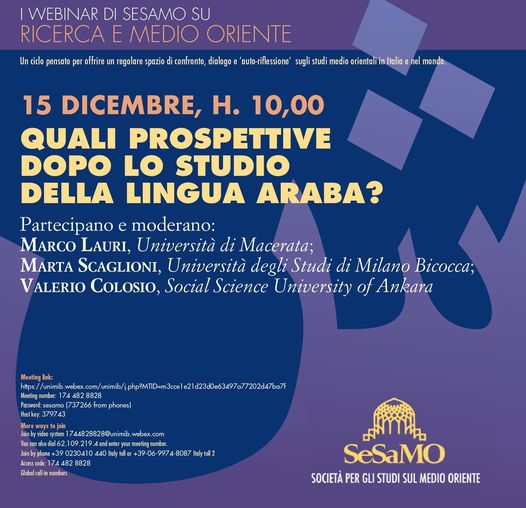 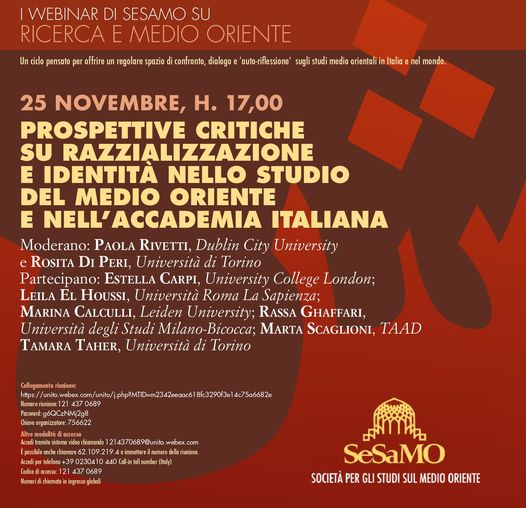 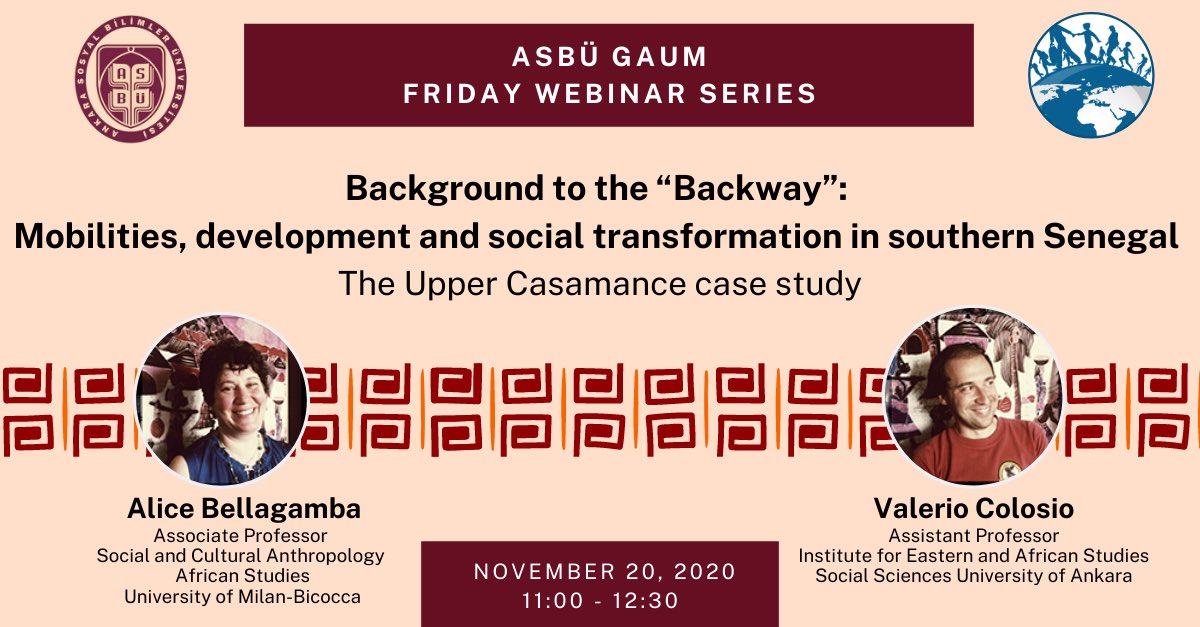 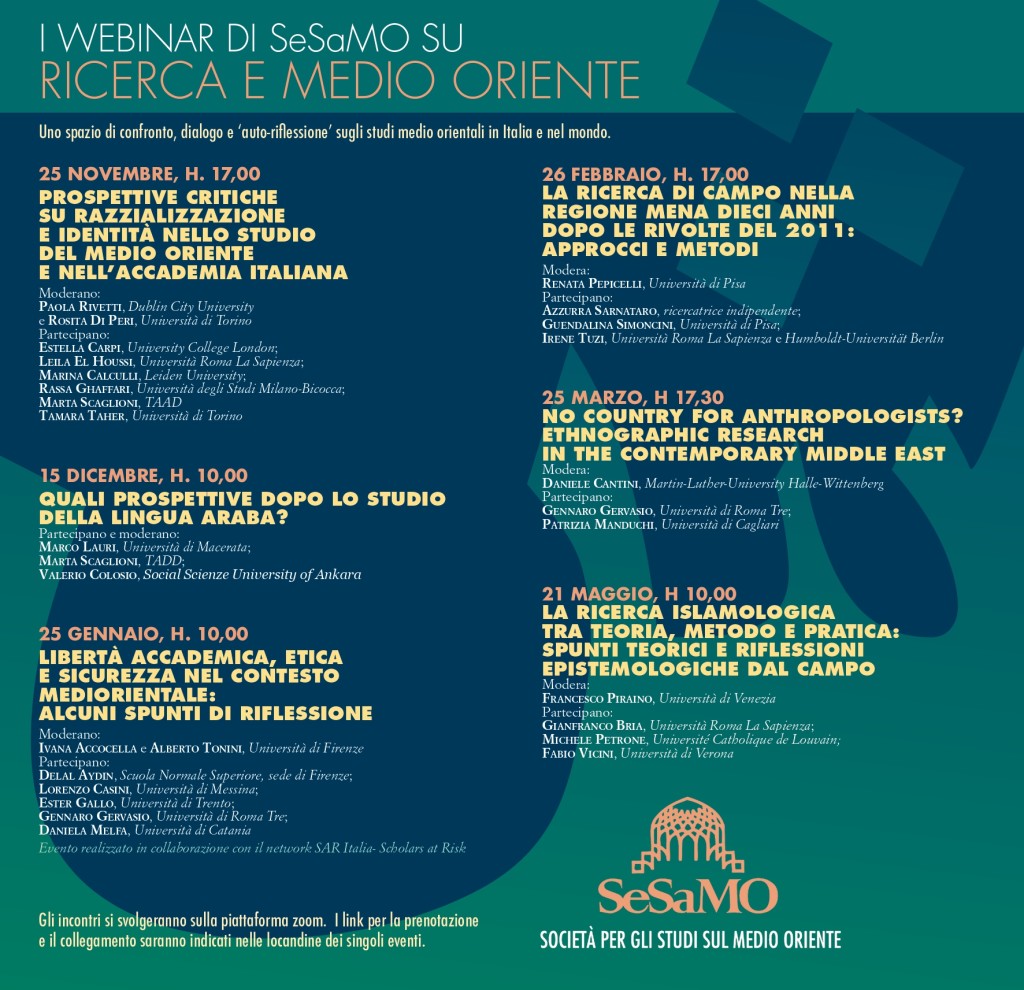